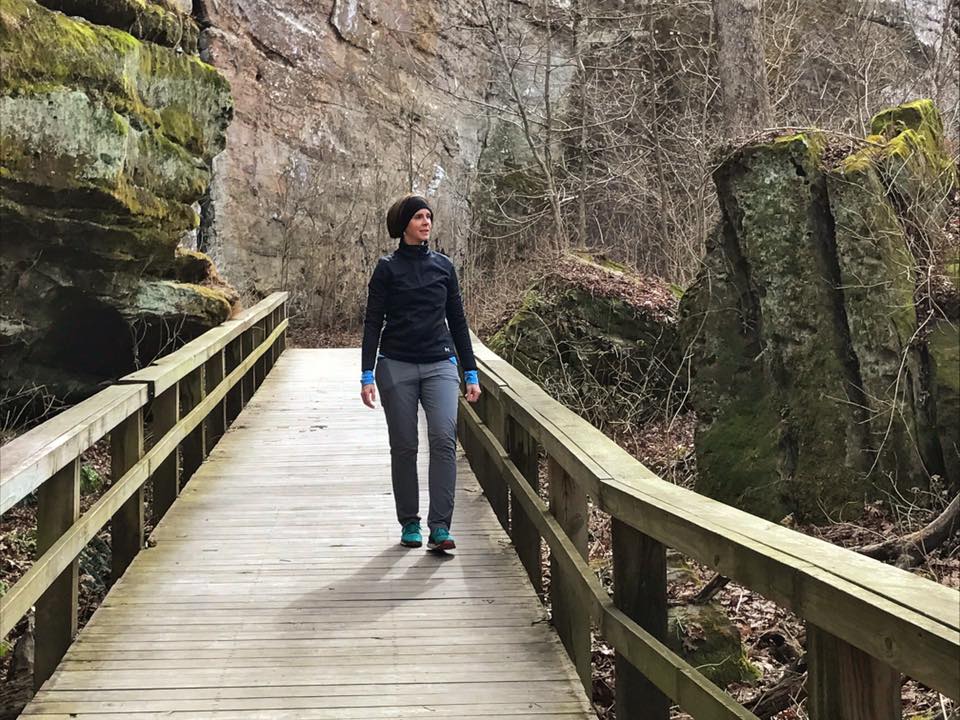 My word this year was MOVE.

Really, it has been my word for the last 3 years, It just took me 2 years to take action.

I was challenged back in the spring of 2017 at a women’s conference to write one word on a rock that signified my next step and to place in on an altar. I didn’t understand it at the time , but it was echoing loud and clear in my mind.

So I wrote it.  I placed it.Then over the next year, I did it.

I started listening and responding to things that spoke to my soul and moving toward them. And if they were not , I stepped back from them.

I heard some powerful advice last week from Brooke Castillo at http://thelifecoachschool.com

She encouraged me to use the EXPAND or CONTRACT test.

The first is life giving . The second life taking.

That last part is my own discovery.

The reason it is such a good evaluation tool, is it is using a physical response. Something we can feel and relate to.

This is what I have been doing without realizing it.

Listening to that voice that says, “You can’t. You have to. You aren’t.”  Step back.

Listening to that voice that says. “You want to. You need to. You are wired to. You don’t need  permission to.”  Step toward.

That dream inside of you that has been repressed and replaced with supposed to’s; Start walking it out.

Those supposed to’s or skill sets  that make sense for you to do, but do not spring up your soul anymore; start exploring and taking steps in a different direction.

You don’t even have to know where you are going exactly. Just start taking steps. You are not bound to where you are.

People, no matter how different; move toward them.

Insecurity, fear, pain; step out of it.

Those accusations you are carrying; blaming circumstances, others, and even God for where you find yourself. Step away from them.

Let those people off the hook. Take ownership of your choices or your lack there of… that’s a step you MUST take.

Where have all these steps taken ME during my season of MOVING?

Why Changing Our Minds is a Good Thing: Creating Healthy Thought Patterns

How to Find JOY When You Don’t Feel It

Undigested Emotion: Why Ice Cream Can’t Satisfy the Hunger of the Heart