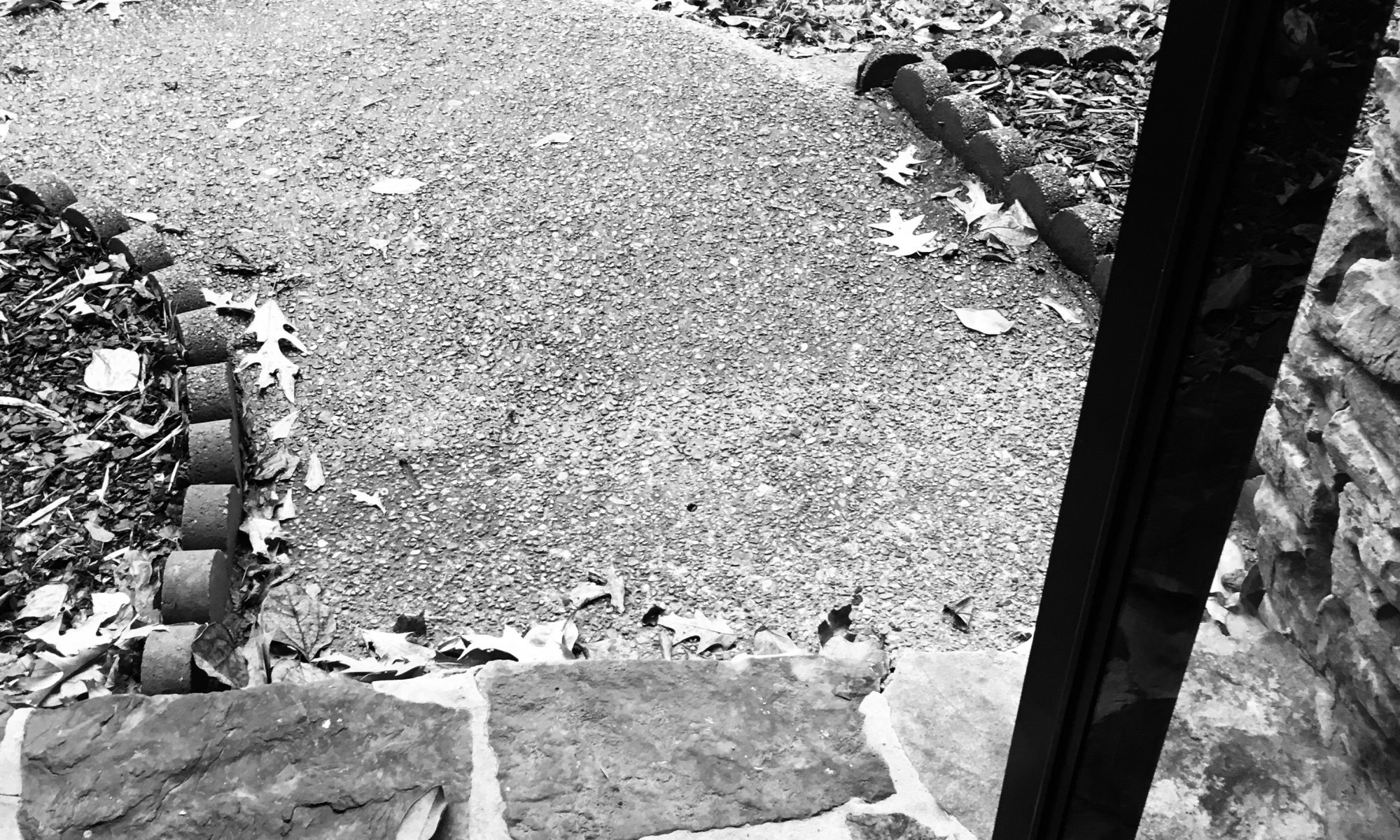 I first saw him the morning after we moved in to our new house.

He paused when I greeted him.

Like a turtle poking his head out of his shell with caution , his eyes eventually came around to meet mine in an effort to see who had spoken. I guessed his Asian origins and wondered what his story was. A longing arose to know how his steps had landed him in south Huntsville, Alabama.
I have yet to cross the road again and ask him….

Since then, I have learned he has a routine of walking twice a day, cane in hand, one purposeful step at a time. 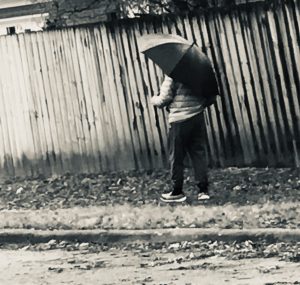 Whenever I am out walking my dog and see him on the opposite side, I hesitate before passing him in my ease, worried that he might glance up and recognize the disparity between my ability and his; that seeing me traverse the length of the street in a fraction of the time it takes him might cause him pain or discouragement.
What’s ironic is that I often feel like the aging, slow moving one when seeing the twenty somethings out for their evening jog.

I don’t like to be reminded of my limitations and figure neither does he.

His steps are slow and measured with just enough forward propulsion to allow a steady inching along the path in front of him.

I hesitate to use the word propulsion, as that is not the picture.

There is a lack of it, with very little energy translating between heel lift and toe off.

But despite the lack and limitations, he still moves, and in his moving I am humbled.

Maybe even shamed a little.

Shamed by how easily I shrink back when the task in front of me feels too BIG.

As I searched the scriptures to try to address my soul’s paralysis I stopped on  Matthew 17:20

“Because you’re not yet taking God seriously,” said Jesus. “The simple truth is that if you had a mere kernel of faith, a poppy seed, say, you would tell this mountain, ‘Move!’ and it would move. There is nothing you wouldn’t be able to tackle.”

As I processed the words it didn’t take long for the snapshot I had just placed a magnet on in the outskirts of my mind to come back into view; 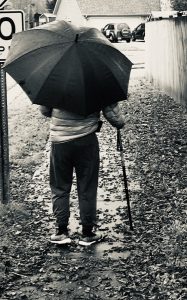 How often do I stare at my lack and limitations and conclude it is too hard?

Maybe the mountain I need to tell to MOVE! is me.

I doubt my petite neighbor knew before he stepped out of the house that day, that his steps would inspire mine.

That his intentionality would challenge me.

That his walk would have purpose that reached beyond his simple stride.

I just need to open the front door, shift my weight and take the first step. 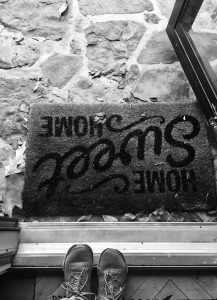